The Truth about the Job Market

It’s no secret that the job market is more volatile and unpredictable than ever these days. Depending on where you live, the unemployment rates can fluctuate from a reasonable 7% to as high as 25% and who knows exactly how high they could go in the near future.

Finding a job is almost impossible. Companies everywhere are cutting costs and downsizing like there’s no tomorrow. For many companies there really is no tomorrow; even the “Fail-proof” companies are seeing bankruptcies and buyouts more often than ever in the past 100 years! If you don’t already have a steady, stable job with a well-established company then you definitely picked the wrong decade to be unemployed in. Even if you have a stable job there’s really no telling if it will be there next month, or even next week.

So what’s the solution? What can do you? You can’t just magically change the economy and make the job market better; you probably won’t get a lot done by writing a letter to your senator either. Believe it or not there is a solution and it requires a lot of work and dedication but it’s a lot better than being unemployed. Create your own job! I know, that sounds a little funny when you just look at it like that but it’s the truth. There are no jobs out there and the few that are open are only going to highly qualified people with years of experience so unless you fit that category you have to create your own job. Specifically I’m talking about freelancing.

People have been doing freelancing for thousands of years; even in ancient Rome the army hired mercenaries to go into battle when there weren’t enough soldiers. Mercenaries were freelance warriors; they weren’t employed full-time by a particular nation’s army—they just worked for whoever was willing to pay the most. Hopefully you don’t have to do any paid fighting any time soon but the spirit of the mercenary and the idea of contract work carries on thousands of years later in the form of freelancing. By becoming your own boss and establishing contract relationships you open up a world of money-making possibilities while completely abandoning all of the negative aspects that come with a typical, “9 to 5” job.

Tags: The Truth about the Job Market

What Are Some Examples Of Great Marketing? 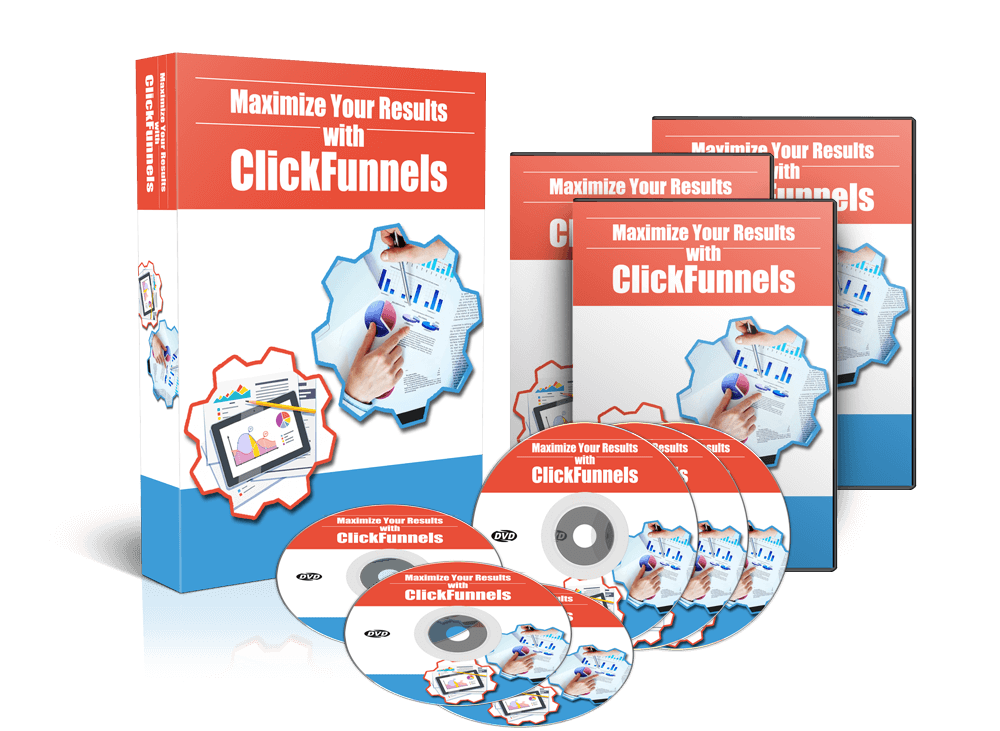 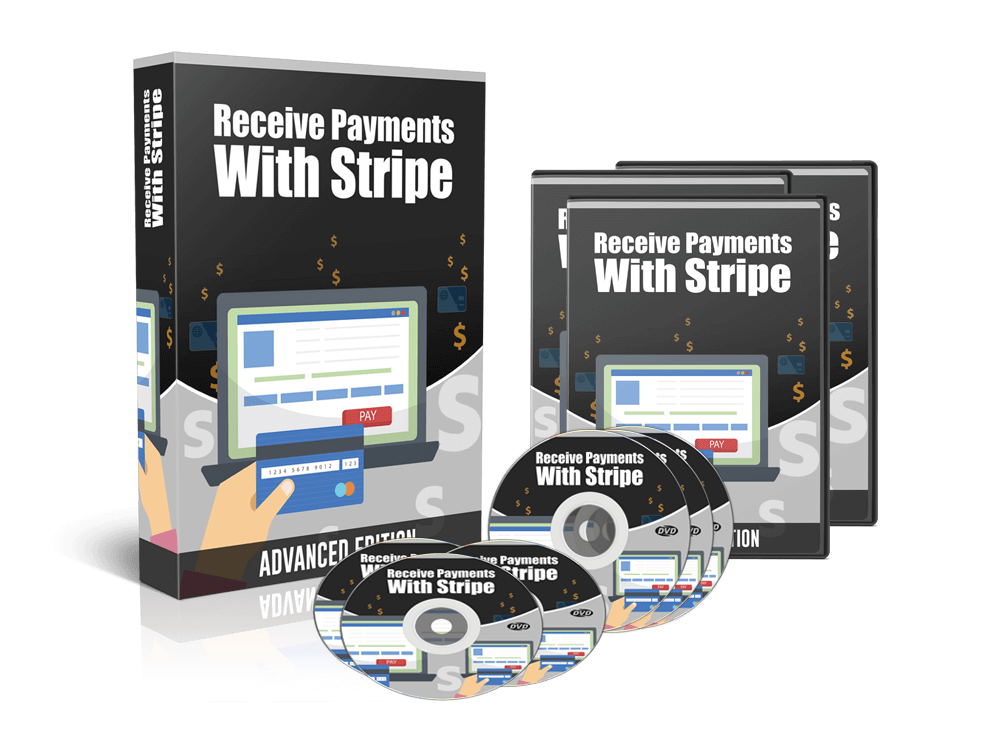